the conspiracy theories of rabid partisans

Conspiracy ideation is at its purest form when it comes to partisan politics. 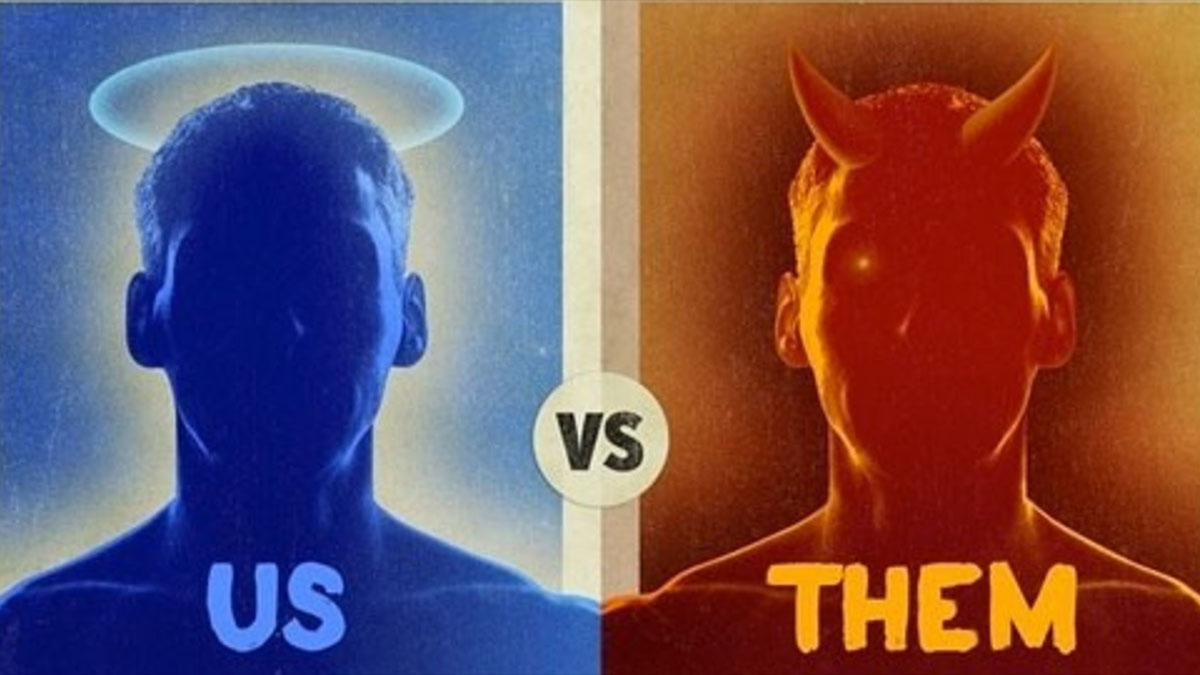 A big story by Politico asserts that the famously archconservative Fox News is moving to the political center, probably to attract a younger and less partisan audience the share of which it saw slipping in the ratings. And it does make sense that a company would want to make their product more marketable because once you’re essentially an unabashed cheerleader for a partisan cause, only other devoted partisans will watch what you have to offer.

Likewise, giving $1 million to a political party from the entire organization would not engender your credibility as a news source, much like a referee publicly making plans to go for a drink with players from one team after the game is over would not instill viewers with confidence about the objectivity of his calls on a playing field. But a move towards greater objectivity is making lots of partisan zealots very unhappy and they’ve resorted to full blown conspiracy theories to describe why Fox would ever dare to move slightly leftward…

Cliff Kincaid, president of America’s Survival, had a whole booth at CPAC dedicated to questioning Fox’s programming choices, complete with Bring Back Beck buttons and bumper stickers. “What happened is that [Fox] buckled under pressure from George Soros and his operatives to get rid of Glenn Beck,” said Kincaid, who wants Beck back on the air so Beck can continue his “investigative journalism” into Soros’s influence on the media. He said the pressure went beyond the $1 million that Soros gave Media Matters in October of 2010 “to hold Fox News accountable.” “We talked to a private investigator who interviewed representatives or employees of News Corporation about the threats and intimidation against them for going after Soros,” he said.

Right, right, it’s not that Fox considered him a liability for spouting the right’s versions of 9/11 Truthism and did what it thought was necessary about a contractor who seemed much more interested in promoting his brand than the channel’s goals, it’s that sinister George Soros and his network of spies and hired guns. Yes, Soros doesn’t like Fox News and he’s happy to try and discredit the rabidly partisan hosts it hires, but the distaste is mutual here and intimidation attempts that could even semi-reliably be traced to Soros would definitely make the channel’s prime time news lineup.

Hell, they don’t even have to be semi-reliable. Pundits are not exactly a journalistic vanguard of truth, objectivity, and fact. They’re entertainers who stretch and twist facts to fit into the narrative they’re famous for selling to their audience. Beck sells hysterical fears of the communist New World Order coming to take everyone’s guns and property. That’s what he does best and that’s what people pay him to say, so he’ll scribble on that blackboard while sobbing until he gets the right acronym/hidden words to help him sell his newest Alex Jones-style potboiler. This is a business for everyone involved, first and foremost so whenever there’s a public split or disagreement in the world of political punditry, look at the business first.

However, the rabidly partisan language doesn’t allow for that. Political dogmas are considered to be like holy texts and the talking points are the commandments, therefore the idea of business interfering with recitations of the dogmas or a sermon on the infallibility of the partisan commandments seems to be alien to these very angry zealots. To them, Fox isn’t making business decisions but becoming a traitor to The Cause in including more dissenting voices and breaking ties with someone on the fringe. Note the countless references to what sounds like repurposed Cold War terminology about “the Left’s language” and “caving in to the Left’s agenda” among those turning away from Fox News.

To them, politics is not a collaboration between different groups of people with different ideas which takes priorities and compromise to achieve certain goals, it’s a war that they must win if the nation is to survive, and they mean that literally as evidenced by Kincaid’s choice of a think tank name. Of course in this case, the nation means their idealized conception of how the country should be with a complete lack of tolerance for even the slightest deviation and what it really does is make them partisans first and citizens seconds since they reject all those who disagree with them as traitors to the nation.

00
why computers of the future may have to sleep

01
china is creating the blueprint for totalitarian techno-idiocracy

02
we'll hit peak humanity soon, and we don’t know what happens next

03
yes, the pandemic is making you more irritable

04
why space travel makes you more of an environmentalist

05
the boomers are not all right: how social media obsessions are destroying families