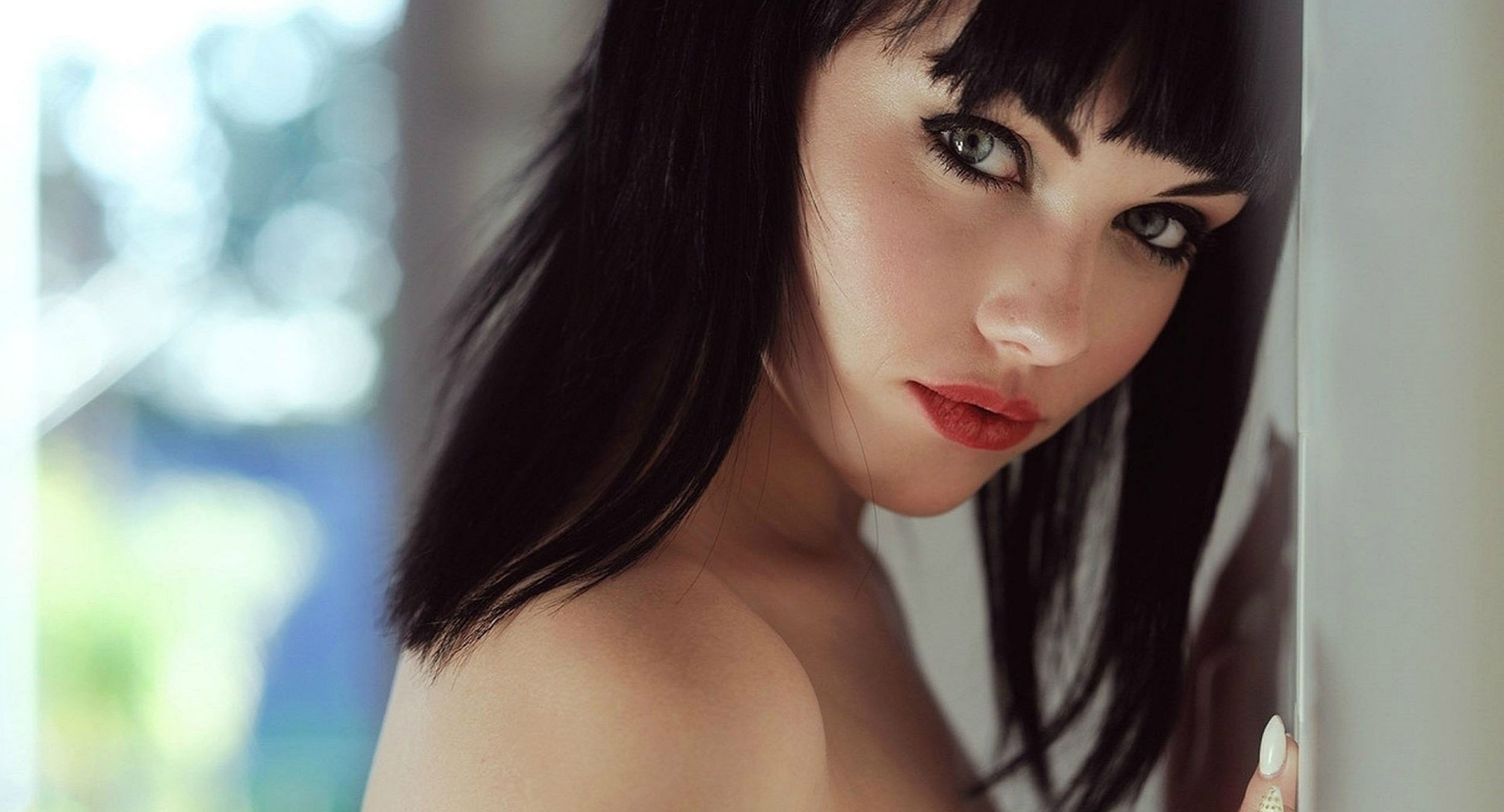 Basically, the best way to treat porn may be kind of like we treat alcohol, as something to be enjoyed responsibly, unpleasant in large doses, and with a non-trivial potential for harm if abused on a regular basis. Sadly, much of the proof for the more severe effects is anecdotal and we all know that the plural of anecdote is not data, but it’s worth mentioning since all of those anecdotes are quite common and significant in number. We’ll get to them in due time, but first, let’s look at the industry in general and its macro effects on those who consume its products. While the image vividly portrayed in Boogie Nights and the seminal essay by David Foster Wallace about the AVN Awards is how most of us still tend to picture the porn industry to this day, this world is long gone through a combination of technology and a glut of content created by the ability for everyone to create a professional quality video with a cell phone and a hundred bucks worth of LED lights, and with only a few clicks blast it across the web, often more for fun than profit. The industry is now far less centralized and lucrative than it used to be. And this means many old myths about it need to be put to rest…

In 2013, journalist John Millward tried drawing on his expertise in research across vast data sets and went through 10,000 porn stars’ profiles to create a data-driven composite. The result was named Nikki Lee, and while she was some 48 pounds slimmer and 4 inches shorter than average woman, she did not have blond hair, or enormous breasts, or Midwestern childhood. In fact, she was a brunette with a B cup who was born in California, though there’s something like a 10% chance that she was born in New York, Texas, Florida, or Ohio. Her composite image looks like an attractive, but ordinary woman, and actually doesn’t have nearly as many on screen partners as we may be led to believe. The most prolific performers’ average is eight men per year, to most prolific male porn stars’ 45 women per year. And while this is a rather incomplete statistic regarding on screen partners, it does hint that since the number of performers is pretty high and their careers are short, they’re not having hundreds of sexual partners, but are on par with stigmatized heavy users of Tinder in their totals. Remember, this is based on a survey of a wide range of popular performers, so this is in fact what sells, not just something put together without accounting for the studios’ actual output.

But all that said, we can’t exactly dismiss some harrowing stories of abuse or shady behavior in the industry. Like all of entertainment, porn is what many economists call a tournament labor market, where only the exceptional will reap the vast majority of rewards, and merely being really good does little to guarantee success. According to Millward, about 47% of performers do fewer than three videos and quit, likely finding that the money isn’t there anymore since adult performers’ typical incomes have halved over the last decade. In an era where a tech conglomerate dominates much of porn traffic online and driving down revenues, companies faced with low margins and a glut of new talent who don’t do their research will find themselves being asked to do all sorts of things “for exposure,” or given empty promises of stardom and cash which never materialize. And as independent contractors, many a would-be starlet finds out that all the money she makes will be immediately spent on maintaining her fledging career instead of building any sort of wealth. This is why there are more couples and amateurs trying to make money with an explicit cam and selling videos on sites that act as middlemen.

What this means of course, is that the average porn consumer may want to ask some questions about how the performers are treated and choose what he or she tends to watch wisely. This is easier said than done, but today, a near ubiquitous internet connection allows anyone to figure out the general reputation of a studio among performers, and I can imagine a future rating of companies by performer reviews, a kind of cruelty free porn stamp, or an ethical viewing guide. While I know this is a moral judgment rather than a data-driven one, this needs to be said. You may be encouraged to look down on those doing sex work, but they’re real people fulfilling a real demand and trying to run a personal business. Just because holier than thou critics of all things that don’t fit into their worldview hurl abuse at them, doesn’t mean they shouldn’t have a safe, professional environment when doing their jobs, especially when more than a billion people will feign outrage and ignorance of what they do in public only to stream it in private on a very regular basis. It’s almost a quarter of all internet traffic, we have the data on this.

Teen pregnancy is at a record low for the seventh consecutive year. The age of first sexual encounter is increasing, and is now at a record high. Sexually transmitted diseases, however, aren’t showing the kind of improvement we would hope, rising to new highs. But there’s a lot more to these results than meets the eye before declaring them proof of porn’s evils. There are political shenanigans involved. According to the CDC, the blame for the increase falls squarely on serious budget cuts for STD prevention and the data produced backs this up by showing that minority populations in the Sun Belt tended to be the most afflicted, and cites the rise of drug resistant strains which are a challenge to treat and tend to stick around longer. Heterosexual men and women haven’t actually seen statistically significant changes in STD rates so far, but the CDC warns that the more budget cuts come for clinics that can diagnose and help all those afflicted, the more these rates will rise, and in many cases end up undiagnosed and untreated. If anything, this sounds like an infrastructure problem that needs to be fixed.

Sex addition, called nymphomania for women and satyromania for men at one point, sounds like a rather convenient excuse for anyone who wants a consequence free pass to have sex with whomever, whenever. Yeah buddy, the common refrain goes, we’re all addicted to sex, get in line. But in fact, it can absolutely be a real problem and incredibly hard to diagnose. Like every other kind of addiction, it makes the sufferer’s life revolve around sex to the point where he or she begins to make irrational, self-destructive choices just to have sex one more time. There is not a particular number of partners or a certain number of times a day someone has sex that signals a problem. It’s all based on the overall context. In a related example, one person might eat under 1,600 calories a day and another close to 5,000 calories. Obviously, a diet with more than twice the recommended calories for a healthy adult is a red flag, right? If that person is “eating his pain” then definitely. But if he’s an athlete who works out at least three hours a day? That’s perfectly normal and healthy, depending on the nuances of the diet and sport, of course.

So what are we left with? Well, it seems that those seeking to limit access to porn or scapegoat it for social changes they don’t like aren’t really looking at the data for real answers but simple correlations that support their already predetermined conclusions. It’s far from a perfect industry and is little more than entertainment, but it’s not the cause for a myriad of self-contradictory personal and public health problems. It’s a symptom for those in unhealthy relationships or suffering from sexual problems, and could easily be enjoyed with partners without any ill effects, and by those who have proper context for what they’re seeing. If the anti-porn crusaders want to reduce divorces, lower STD rates, and help the sexually dysfunctional, they should invest in real, comprehensive sex education, public health clinics, and more research into better mental healthcare, and contraception options than we have today instead of playing to a judgmental base for easy votes and approval…

04
the great blackpilling: why millions are surrendering to the worst of humanity