did nasa find evidence of life on mars? sort of… - [ weird things ]

did nasa find evidence of life on mars? sort of…

A new discovery of organic molecules in Martian sediment doesn’t prove there was life on the red planet. But it does help build the case for it.

NASA’s rover Perseverance, or Percy, as his friends call him, has been a busy little robot and is currently digging and drilling away in Jezero Crater on Mars, which hosts what’s thought to be a delta created by a body of water in the planet’s primeval past. And while it found some organic matter before, which was exciting but didn’t reveal or prove much, the newest sample contains chemistry strongly associated with living things and was found in sediment that indicates very favorable environments for life roughly 3.5 billion years ago.

So, what exactly does this mean? Did we find traces of ancient Martians? Well, um, maybe? It is possible for some of these compounds to come from volcanism because they include carbon, sulfur, nitrogen, and phosphorous, and there are igneous rocks on the crater floor, indicating notable volcanic activity. However, the samples it found were in sedimentary rocks, which are formed by water, and included pebbles from outside the crater. Those details hint at a warm, shallow body of water full of microbes leaving its geological mark on the samples.

On Earth, scientists presented with a similar environment in the same historical timeframe can safely assume that life was thriving and evolving. But since this is an alien world after all, there has to be a lot of follow up work to make sure no one is jumping the gun. We want to be certain that what we’re seeing is actual evidence of life and can tell us more about what it was like, as well as what happened to it as Mars cooled, lost its magnetic field and much of its atmosphere, and became the cold, arid, radioactive desert we know today.

That means Percy has to do a lot more digging, and we need to return some of those samples to Earth where we can study them with the kind of technology we can’t just pack on a rover and send on the next mission. While it seems almost certain that Mars hosted microbial life at some point in its existence according to the tantalizing hints we’ve gotten so far, we still need to find as much proof as we can, so we know how, and where, to look for primeval fossils. It’s a lot of work, but hey, no one said hunting for real aliens would be easy.

02
why texas went to war with social media

03
why a scientist wants to look for ufo shards in the ocean, and why he’ll fail

04
why the biggest galaxies have the fewest new stars 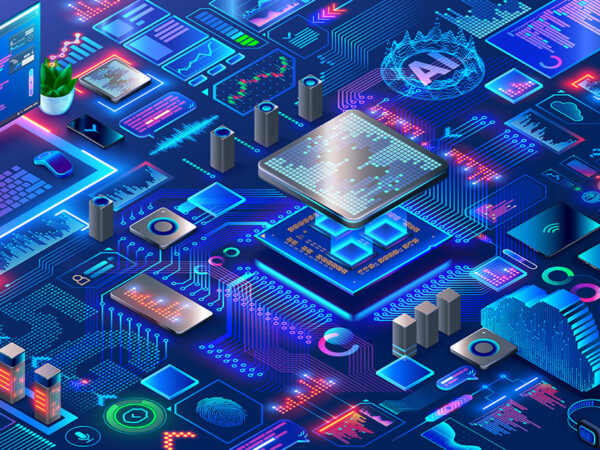