why science says that suburbs are mind-numbing boredom generators

Suburbs have long been the subject of consternation and ire from activists and urban planners, and research seems to agree with their critiques.

Perhaps one of the most frequent tropes in dystopian science fiction is the idea of absolute and ubiquitous uniformity. In his 1854 novel Hard Times, Charles Dickens used the uniformity of his fictional setting of Coketown — named after coal, not something else — and its residents to paint it as a bleak, awful place. In the deliberately inconsistent canon of Warhammer 40K, the game and fictional universe which literally coined the word grimdark, the uniformity of Imperial Guardsmen and factory workers of vast Hive Cities of the dark far future sets the same tone.

We can go through countless other examples, but the bottom line is that people generally tend to like some sort of variety, and don’t want to feel like faceless, nameless cogs in some endless machine. This is one of the reasons why political frictions today are so intense, and one of the reasons why there are entire movements protesting typical suburbs and malls as symbols of urban homogeneity, passionately and vociferously arguing that these places’ bland uniformity kills any chance at vibrant community life.

As it so turns out, they may actually be on to something, according to a duo of urban planners who set out to understand how city design makes people feel, specifically their views on “peri-urban areas” which most of us would call suburbs and exurbs. To do that, they reviewed data from two experiments in Switzerland and the Netherlands which used VR for 285 test subjects to explore suburbs, cities, and rural areas, then measure their physiological responses, as well as giving them a cognitive and emotional assessment afterwards.

Based on the results, people find suburbs boring and mildly mind-numbing, which the authors argue is a serious problem. If people don’t feel stimulated by or attached to spaces where they live, they’re less likely to get involved in the community, advocate for improvements, or rate their quality of life positively. Even worse, we know that deep, prolonged boredom with little relief tends to become destructive and dangerous as people seek whatever stimulation makes them feel a little more alive, and can fall down rabbit holes of rage and insanity.

This study’s results shouldn’t be surprising either. Decades of work by psychologists arrived at similar conclusions, pointing to layouts and designs that make socializing and meeting people more difficult, and encouraging residents to spend their days in their own little bubbles while having to drive everywhere to change their environments. At the same time, people do like to have their own space and there’s a cultural bias towards large, single family homes with lawns and backyards, and people are willing to trade proximity to livelier parts of town for them.

What this tells us is that we need to think out of the box and come up with communities that both give residents room to stretch out and amenities in walking distance, along with greenery and interesting buildings and landscapes. Places where they could feel at home, as parts of an active community where they can easily meet neighbors and feel like they can organize events that bring everyone closer. As we can see from the news and social media, isolating people in suburban bubbles surrounded by labyrinths of roads hasn’t been working out for their mental health and their communities’ futures.

03
contrary to popular belief, citizen science is alive and well 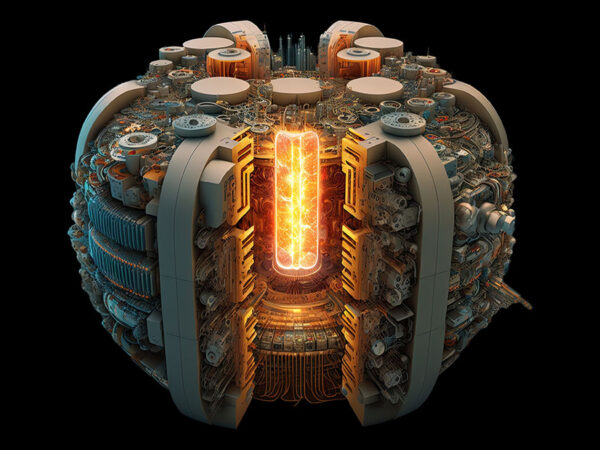